Nineteen fourteen was the year of two very important events: the beginning of the First World War and the opening of West End School.

The school opened on the 16th March with ninety six children on roll and four teachers including the head teacher, Miss Annie Blight. There were six classrooms, a central hall and a staffroom. The school, built of Accrington brick, stood proudly on a hillside and was surrounded by fields, then, and for many years afterwards. It was reached by way of two lanes : Old Lane (in later years became known as "the back lane") and Aspen Lane (not the "lane" of today, however). The main entrance faced Blackburn Road and can still be seen just before entering the school hall. The original name of the school was West End Council School.

The school was for Infants and Girls. The criteria governing admission to the school were not as strict as those of today. Children as young as three years of age were often admitted. The girls stayed until they were fourteen years old but the boys had to leave when they reached the age of nine to attend other schools. It was fairly common practice for many of the older girls to become "half-timers" - that is they spent half a day in school and half a day working in one of the local mills. Records show that this was phased out in the nineteen twenties.

From the records of the first ten to fifteen years it would seem that sickness and bad weather caused a great number of absences year after year. Diseases such as whooping cough, measles, scarlet fever, chicken pox and mumps were rampant and, during the winter months, blizzards and heavy snowfalls made getting to school almost impossible. On one occasion only sixty seven children out of a total of one hundred and seventy on roll were present. Often in Winter the heating system would not be able to cope and the school would be very cold – an inside temperature of just 5 degrees Celsius was once recorded! On the lighter side, each year the older girls enjoyed making Christmas puddings for the school parties with ingredients donated by the parents.

The role of the school changed on 1st April 1930 when it became a Primary School taking children aged five to eleven. All the senior girls transferred to other senior schools and West End admitted boys to the upper classes.

During the second world war the school played host to about fifty evacuees and their teachers from St.Philip's School, Salford. Throughout the war years the children were encouraged to bring donations for the various "saving weeks" which were organised to help the war effort - egs. "Warships Saving Week" and "Wings for Victory" week. Gas mask inspections and drill seemed to be popular. Even more popular were the holidays given for V.E. and V.J days.

In the fifties and sixties the fields on the Aspen Lane side of the school disappeared as the post war housing boom continued. More houses meant more children and towards the end of the sixties the school started to expand and some much needed amenities were introduced. A new classroom (presently occupied by Year 6) was built. Part of an existing classroom was fitted out as a kitchen. No longer were meals delivered in containers from a Central Kitchen - they were now cooked on the premises and were served piping hot and fresh. In those days it was meat, potatoes and two veg, with an appetising dessert to follow. Not all the children appreciated the two veg! The amenity which did please all the children, however, was the introduction of indoor toilets. No more "going across the yard" in all weathers. It was at this time, too, that the heating was converted from solid fuel to oil.
​
The school was further enlarged in 1975 by the addition of an extension to accommodate two classes and toilet and cloakroom facilities. The extension was built in the "open plan" style. This style was very popular then, because it meant few internal walls had to be built to separate classes, thereby saving money. It wasn't a style popular with teachers! Since then the whole of that area (now occupied by Y2 and Y3) has been modified and dividing walls have been built. Part of the existing playground, shared by both Infants and Juniors, was needed for the extension. As a result, what was left of the playground was big enough only for the Infants and a new playground was made for the Junior children.

Throughout the years West End School has been proud to take part in inter-school activities, both cultural and sporting and has achieved considerable success. The 1980s saw a step forward in technology with the introduction of computers into the school. About this time, too, the induction of new entrants began and the Parents' association started the popular disco nights for the children. Community spirit has been fostered by the distribution of Harvest gifts in the area, support for charities and having ministers and groups to take assembly. In 1991, the school held a Carol Service in All Saints Church for the first time.

Another extension to the school building was completed in 1994. This involved a new two classroom block (for Year 1 and Reception) with facilities. The classrooms used by these two classes in the original building were altered to make a new staffroom, a headteacher's room, an office and a resources room. The resources room has since become a computer suite. The most recent development for the school has been the addition of a fantastic sports hall.

During the years since 1914 the school has had only six headteachers four female and two males. In 2014 West End School celebrated its' 100th Birthday with a range of activities including a whole school party and dressing up days. We look forward to another 100 years of providing super eductation to the residents of Oswaldtwistle!

(If you have any images or information about our school's history we'd love to hear from you. Please get in touch!) 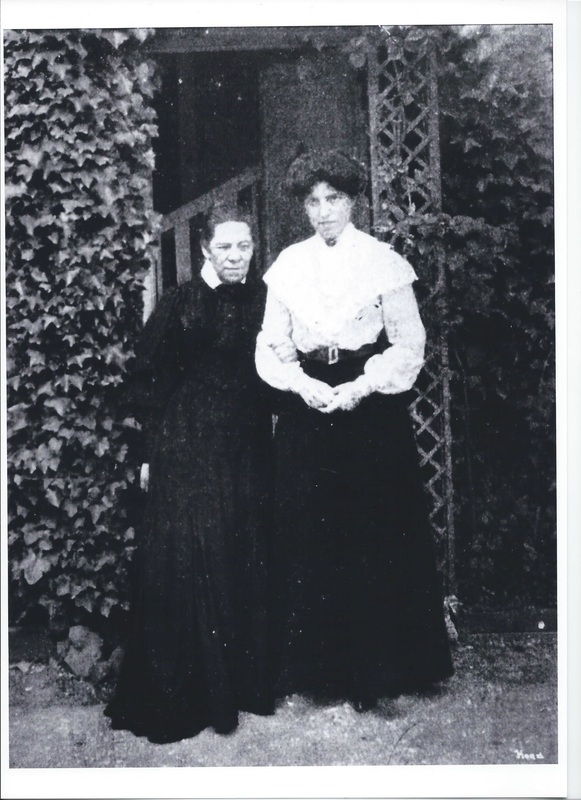